WHO DOESN’T RESIST, COMES AT THE STOVE!

Book us to cook 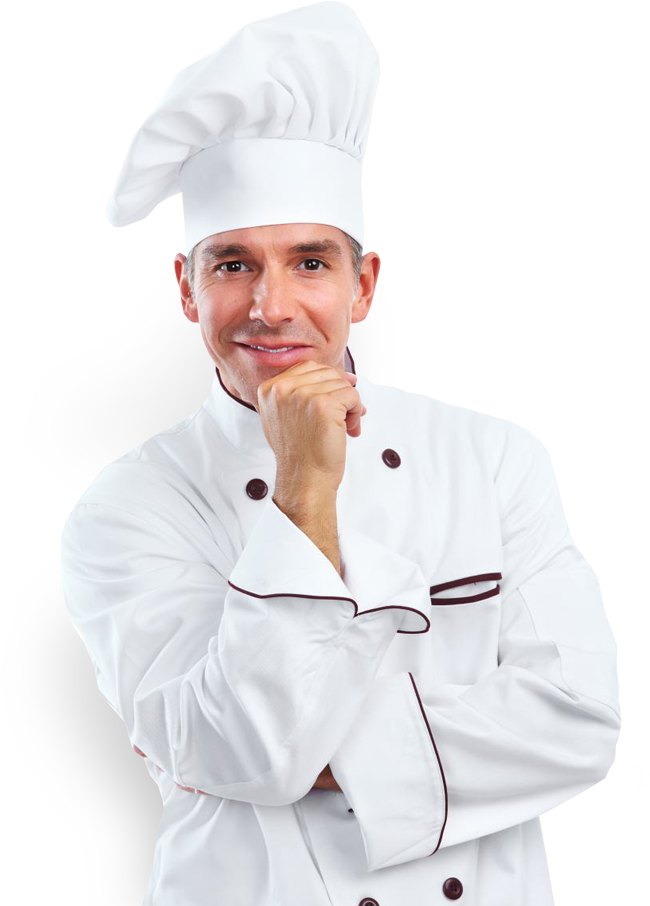 Ron is citizen of Berlin and discovered some years ago his affection for the vegetarian kitchen. By his buddy Roni he was finally enticed to the Sabich sandwich and it appears that he is hardly eating anything else since then. That he gave up his 6-figure salary of an engineer for founding the street-food business with Roni, Ron does not repent. On the contrary, in the next life he would like to become also a Sabich, was his beloved mother surprised to hear by him lately.

and we cook for you locally

You order with us

and we deliver to you in Berlin.